Native of China, and grew up in the Philippines, Judy Stafford has garnered top prizes for numerous competitions on and off-campus representing her school and as a national contestant. She began formal lessons in voice after winning the first singing competition she joined in second grade. Stafford not only excelled in singing, but also in essay-writing, Chinese calligraphy, oratorical, and declamation. She was a representative of the Philippines for the Song Festival in Bangalore, India as her first traveling performance.  Her musical performances include Satine, from Moulin Rouge the Musical, presented by ABS-CBN, a local television channel in Manila; in Merrily We Roll Along, as a member of the Repertory Philippines; as well as in South Pacific, presented by the YMCA Chinese Society of Manila.

Stafford pursued a music degree in college years and received her undergraduate studies majoring in Voice and minor in Piano at University of Santo Tomas Conservatory of Music under the tutelage of Maestra Irma Ponce-Enrile Potenciano.  She was offered a full scholarship with stipend to continue her studies in Hong Kong. She graduated with her Bachelor’s Degree in Voice with Honors at The Hong Kong Academy for Performing Arts, with Brian Montgomery (Head of Vocal Studies) as her mentor. She received her Master in Music degree in Vocal Performance at New England Conservatory, with the Canadian baritone Mr. Michael Meraw. 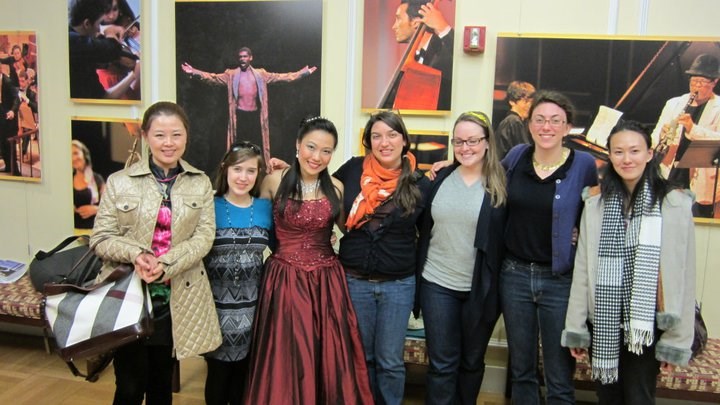 In the Philippines, Stafford’s private voice students were successfully prepared in competitions and recitals, on and off campus, garnering top awards in local competitions. Student recitals were held at the end of the year at Gilmore Music Center, which she founded while in the Philippines. Some of her more memorable competitions include First Place at The Hong Kong Youth Singing Festival presented by the Yip’s Children’s Choir, Second Place in Asia Preliminary of Francesco Paolo Tosti International Singing Competition held in Nara, Japan. She was invited back to Japan to sing for a recital called Tribute to Sir Francesco Tosti. She represented Hong Kong in the Francesco Paolo Tosti International Singing Competition Finals held in Ortona, Italy, winning Third Place, and Best Young Singer. She was hailed by the South China Morning Post with headlines “Budding Opera Star to Sing for Asia” among other press releases in Philippines, Hong Kong, Italy, and Japan. 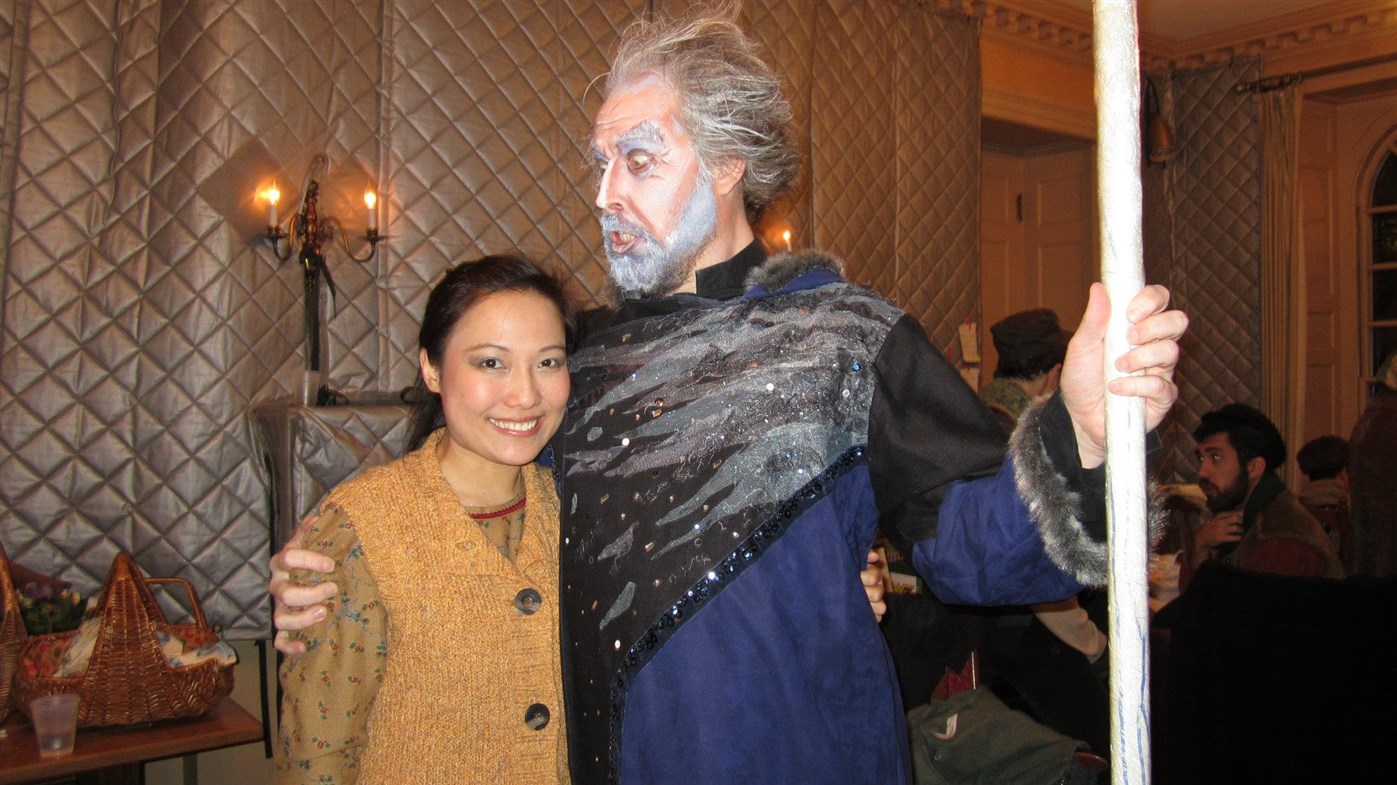 While in Hong Kong, she performed both Mainland China and Philippine's National Anthem in the 111th year Independence Day of the Philippines hosted by the Philippine Consulate General, wherein many countries' ambassadors and consul generals gathered to celebrate.

Stafford's full opera performances in their original language include Musetta in Puccini’s La Boheme, Micaela in Bizet’s Carmen, Lisinga in Gluck’s Le Cinesi, Ciesca in Puccini’s Gianni Schicchi, Eva Delvigné in Dan Shore’s world premiere of An Embarrassing Position, and participated in the American premiere of Rimsky-Korsakov's Snegurochka (The Snow Maiden) with the Lowell House Opera. Opera scenes include Cis in Britten’s Albert Herring, Fortuna in Monteverdi’s Proglogue: Incoronazione di Poppea, and Amore in Cavalli’s L’Egisto. Stafford has also performed with the Hong Kong Opera in Verdi’s Aida and Purcell’s Dido and Aeneas, among others. Stafford is currently an active member of the Tanglewood Festival Chorus, the official chorus of the Boston Symphony Orchestra, and Boston Pops Orchestra. She performs at least 10 performances with them every year, mostly at Symphony Hall, in Berkshires in the summer, and sometimes at Carnegie Hall in NYC. Stafford also held the position of Personnel & Production Manager for the Atlantic Symphony Orchestra pre-pandemic.

Aside from having her own private music studio, Stafford is a mom to two daughters, and she homeschools using Montessori. She speaks four languages - English, Mandarin, Tagalog, and Fukien (and Taiwanese) fluently. When not performing/teaching and spending time with family, she enjoys reading and learning new things on her free time (what free time?! 😆). 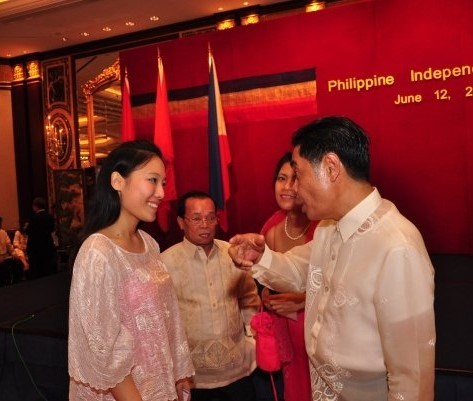 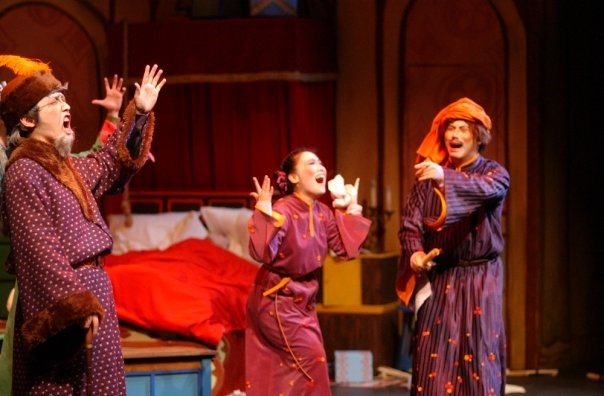 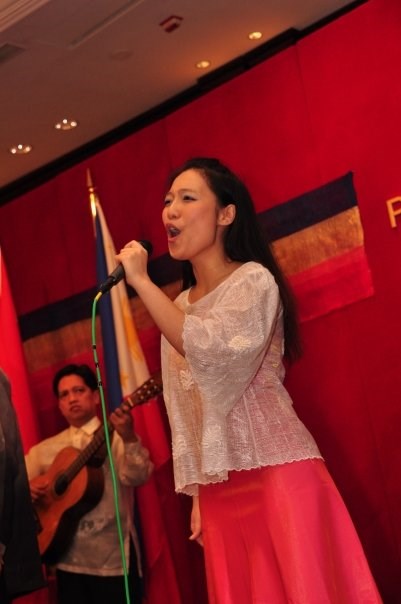 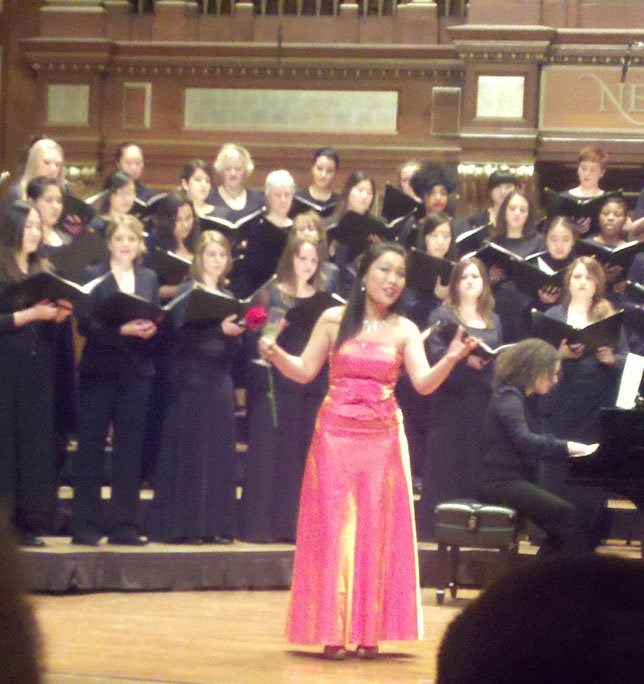